In Dead Rising 2 when the player or survivors are sick they vomit. The player can vomit when:

Zombies slip multiple times on vomit, similar to weapons such as cooking oil are broken open. 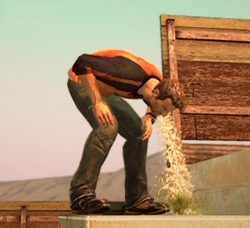 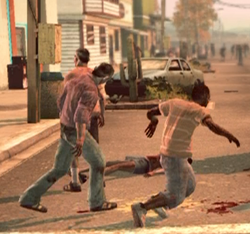 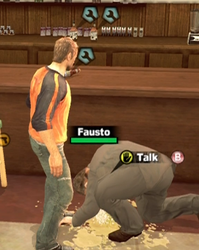 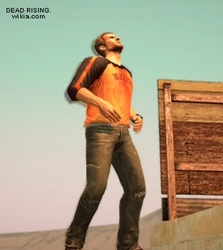 Retrieved from "https://deadrisingwiki.fandom.com/wiki/Vomit?oldid=229097"
Community content is available under CC-BY-SA unless otherwise noted.