Isabela tells Frank that he is infected and will start to become a zombie soon. Isabela comes up with an idea to slow down the zombification process. All she needs are a few specific items and Queens. There are only 24 hours left before the zombification process is complete. In order to slow the process Frank needs to gather eight items for Isabela and bring them back to her at Carlito's Hideout. Refer to the map and plot a course through the mall, starting with the closest item, the First Aid Kit.[1]

"It wasn't easy getting you back here by myself, you know."

"What if there was some way to impede the infection?"

When Frank leaves Carlito's Hideout stock up with weapons first.

N126, the empty store with the entrance to Carlito's hideout has a lead pipe.

Across the way in N126, the empty store with the secondary entrance to the hideout has a 2 x 4.

{{#ev:youtube|McH5I_wWRps|300|right|Dead Rising - Overtime 2 - Toy Helicopter}} As Frank leaves to collect the 8 items, a cutscene begins. The special forces have equipped small remote controlled drones to patrol the halls of Willamette Parkview Mall searching for any sign of life. If one spots Frank, it will shot him with its attached machinegun as well as sound an alarm to bring the Special Forces. As Frank collects these items in the mall, it is best if Frank tries to avoid and try to remain unseen by the special forces. The Special Forces are tough and congregate in large numbers when Frank is spotted.[1] If Frank has Special Forces on his tail, don't fight them out in the open. Instead, draw them into a tight space and mow them down as they bunch up.[3] The Disembowel skill (Template:A +

and the same time) is particularly powerful and can instantly kill, it is more effective than all but the most powerful melee weapons.

The order in which the game lists these 8 items is questionable. It has Frank moving all around the mall, jumping back and forth, and it doesn't seem to be in any order whatsoever.[4]

Frank starts overtime in the North Plaza, which means he can obtain the First Aid Kit in the Seon's Food & Stuff pharmacy first. Unfortunately, there are 10 Special Forces soldiers in the grocery store. So, run. Simply run past the soldiers, swerving from side to side in an attempt to avoid their gunfire. Frank should run to the double doors at the back of the store, he can grab a couple of bottles of wine from the King of Wine section on the way. Enter the pharmacy and grab the First Aid Kit from the shelf. [5]

The Warehouse door is just next to Cam's Camera. The warehouse hallway is a great spot to take out many of the 10 Special Forces soldiers. The Coffee Filters is found in the room with all of the monitors. Don't forget the green couch save spot. 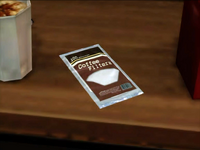 If Frank avoided the clock tower crash as recommended, this cutscene should start when Frank picks up the generator. 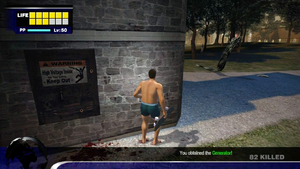 The generator can be found on the opposite side of the base of the clock tower, facing away from North Plaza. Grab it and then quickly return to Carlito's Hideout

To finalize the suppressant, Isabela is going to need ten queens. Frank can give the queens he has already collected to Isabela immediately. 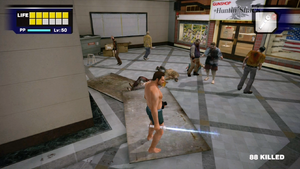 The first thing that Frank will notice when leaving Carlito's Hideout is the zombies have conveniently returned.

Drive slowly through the zombie horde, stopping near a zombie host. Keep an accurate count of how many Frank has given Isabela and how many are still needed.

When Frank has collected the prerequisite ten Queens, return to Carlito's Hideout and give them to Isabela. Once she has the last one, she is able to create the suppressant and inject Frank. She also informs Frank that she has created a pheromone that can repel the zombies, although she is not sure if and how long it will work.[1]

Continue to the next article in the walk through, Overtime Mode/Cave. 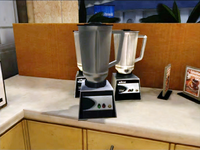 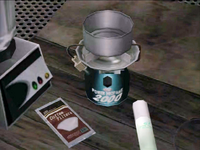 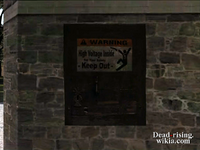 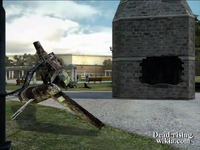 Helicopter which crashes into clock tower 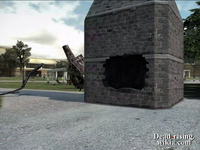 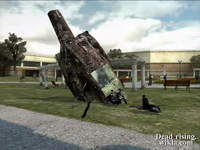 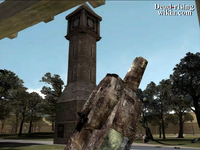 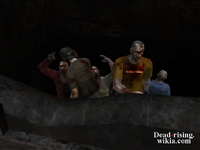 Zombies in clock tower hole
Add a photo to this gallery

Retrieved from "https://deadrisingwiki.fandom.com/wiki/Overtime_Mode/Collecting_Items?oldid=231452"
Community content is available under CC-BY-SA unless otherwise noted.