For both regular in game and cinematic characters, the hands of the placed characters are disfigured, being larger than normal. The feet are slightly distorted also. 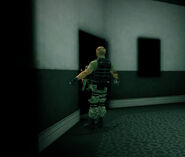 Boykin (boss_boykin) also has claws, and slowly floats in one direction 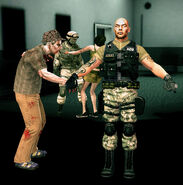 moved to talk, this was because I had the worthless failed huge mod 2 modifications on. It was not because of the model swaps. A 16:27, 16 February 2011 (UTC)

Retrieved from "https://deadrisingwiki.fandom.com/wiki/Mod_talk:Placing_characters?oldid=141695"
Community content is available under CC-BY-SA unless otherwise noted.