Below is a list of weapons in Dead Rising 2: Case West and their locations. There is also a list of more traditional and lethal weapons, items which it is easy to see someone being killed with. Non-traditional weapons, a list of Vehicles and the combo weapons page.

Weapons in both Case West and Dead Rising 2 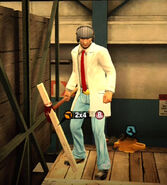 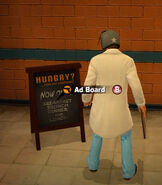 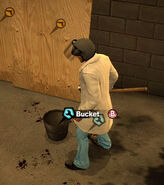 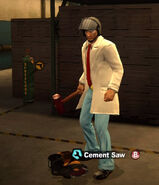 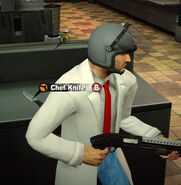 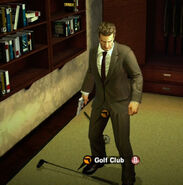 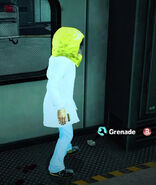 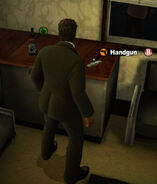 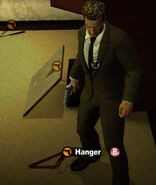 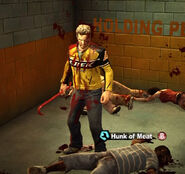 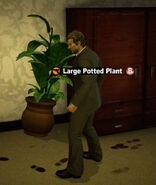 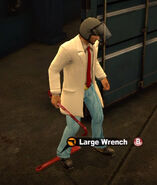 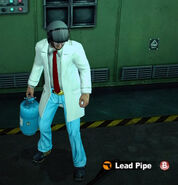 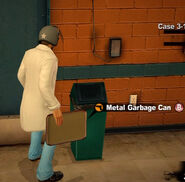 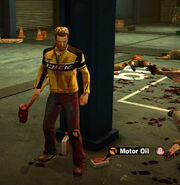 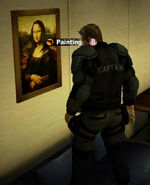 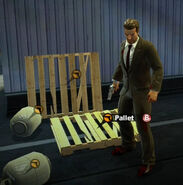 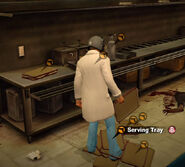 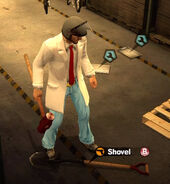 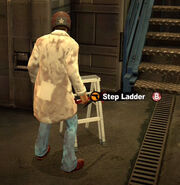 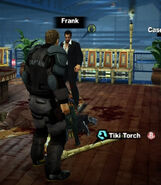 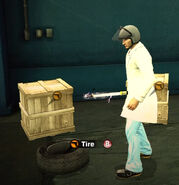 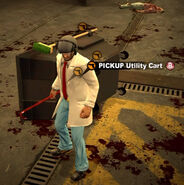 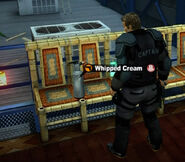 Whipped Cream
Add a photo to this gallery
Retrieved from "https://deadrisingwiki.fandom.com/wiki/Case_West_and_Off_the_Record_Weapons?oldid=175449"
Community content is available under CC-BY-SA unless otherwise noted.